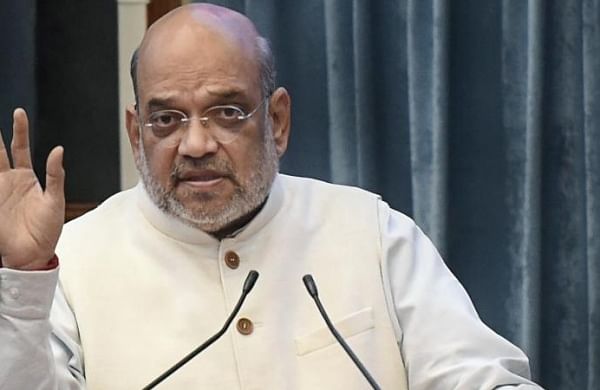 KOLKATA: Amid the ongoing scandal over school recruitments, a local BJP leader in West Bengal's Nadia district has written to Union Home Minister Amit Shah complaining that two MLAs from the saffron party used their position to help their daughters land jobs in a central government-run multi-specialty hospital in the district.

In an email to Shah, Partha Chatterjee, a local BJP leader from Kalyani in Nadia district, complained that two BJP MLAs, one from Bankura and another from Nadia district , misused their position in gaining favours for their daughters.

PTI could not independently verify the authenticity of the claim.

"I have written to Amit Shah Ji and have informed him how two MLAs have used their position to help their daughter get jobs at the hospital. These political leaders are fulfilling their personal agenda in the party by using their portfolios. The workers of the BJP, who are fighting against the TMC, are being deprived," Chatterjee told a news channel.

Reacting to his allegations, Niladri Sekhar Dana, an MLA from Bankura, who has been named in the letter, dubbed the allegations baseless and politically motivated.

"The allegations are baseless and politically motivated. My daughter is working there as a contractual staff for a contractor hired by the hospital. It is not a government job but a temporary contractual job. My daughter has got the job on her merit. I have nothing to do with it," Jana told the news channel.

The TMC, which is facing attacks from the opposition over the CBI investigation in the SSC recruitment case, demanded that the central investigating agency should also look into this complaint.

"Why is the CBI not taking action now? The CBI should summon the BJP MLAs and their daughters and look into the complaint," TMC state general secretary Kunal Ghosh said.

"Is being a daughter or a son of an MLA or MP a crime that he or she can't even get a contractual job? There is a difference between the SSC scam and this contractual job," he said.